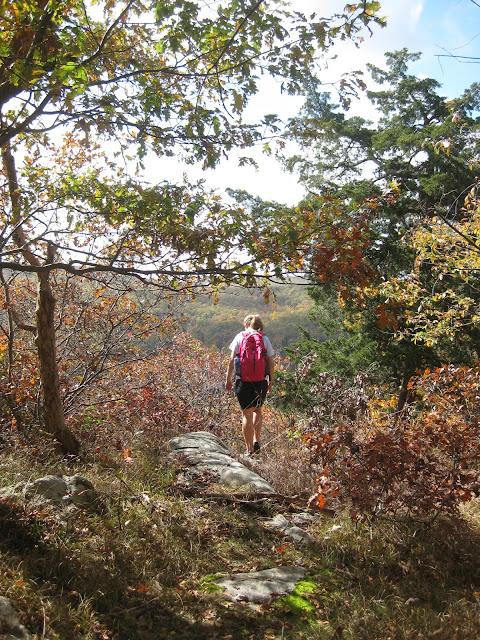 Sometimes I find it helpful to view my life through the analogy of a book. It's not an uncommon comparison - people often talk of "starting a new chapter" or "turning the page" on something, and it's even used in Christian contexts. We like to think of God as the author, writing our story, and that the things we are experiencing now will be explained or revealed in later chapters. It's an analogy that seeks to give meaning to all our experiences, explaining even the most mystifying and confusing life moments. It's all well thought out, organized, and NOT messy. So opposite to what life is really like, which is maybe why I enjoy this analogy so much.

The earthquake created an obvious chapter break in my life. Its massive repercussions included painful sudden goodbyes, a dramatic departure from the country, and the end of my job and life in New Zealand, including losing my church and community. I was a wreck. And it changed me. Since then, I've been trying to discover who I am now, and what this new chapter holds in store for me. But I've found that life is NOTHING like a book.

This new chapter of life is full of false starts and sudden stops, red herrings, and things that look like they could only go two ways that end up going a third, unforeseeable way. Like the time I almost went to China. It was a short-term job leading college students in an outdoor educational program, which with my travel and work experience sounded like an ideal fit. I felt like God was encouraging me to apply for the job, saying "Go for it!" I applied, and I got the job! But then a week later I faced an unexpected setback: not enough students had applied for the program, so my position was cut. I was not going to China after all.

Or wasn't I? It was only two years earlier that I had applied to work with the New Zealand program, and initially received a no before later getting offered the position. I felt caught in a conundrum between faith and reasoning. I wondered if God was testing me. Maybe I should have faith that it was going to still work out, and that a few more students would sign up for the program last minute, turning the no once again into a yes. But what if God really was saying "no," to China. Then why did He encourage me to apply in the first place, if it wasn't going to work out?

This isn't the first time God encouraged me to "go for it" with mixed results. Not a "yes, do that" or a "no not that," a "go for it." It's more along the lines of "try it, give it a go." That response, I'm learning, does not guarantee success, or that I will have an easy time of it. But that's not the point, is it? The point is that God wants me to try, to persevere, even if I don't succeed that time.

The world has a clear dichotomy of success versus failure, failure being something to avoid at all costs. But God doesn't operate that way. He want us to take risks, and uses our failures as much as our successes to grow and empower us. He doesn't fit into our two-option dichotomy: He has a third way, a carpe diem-esque way that encourages us to seize every opportunity. Sometimes it includes earthquake-like suffering. But I've heard it said that suffering develops perseverance. That perseverance creates character. And character, Hope.

And Hope does not disappoint.