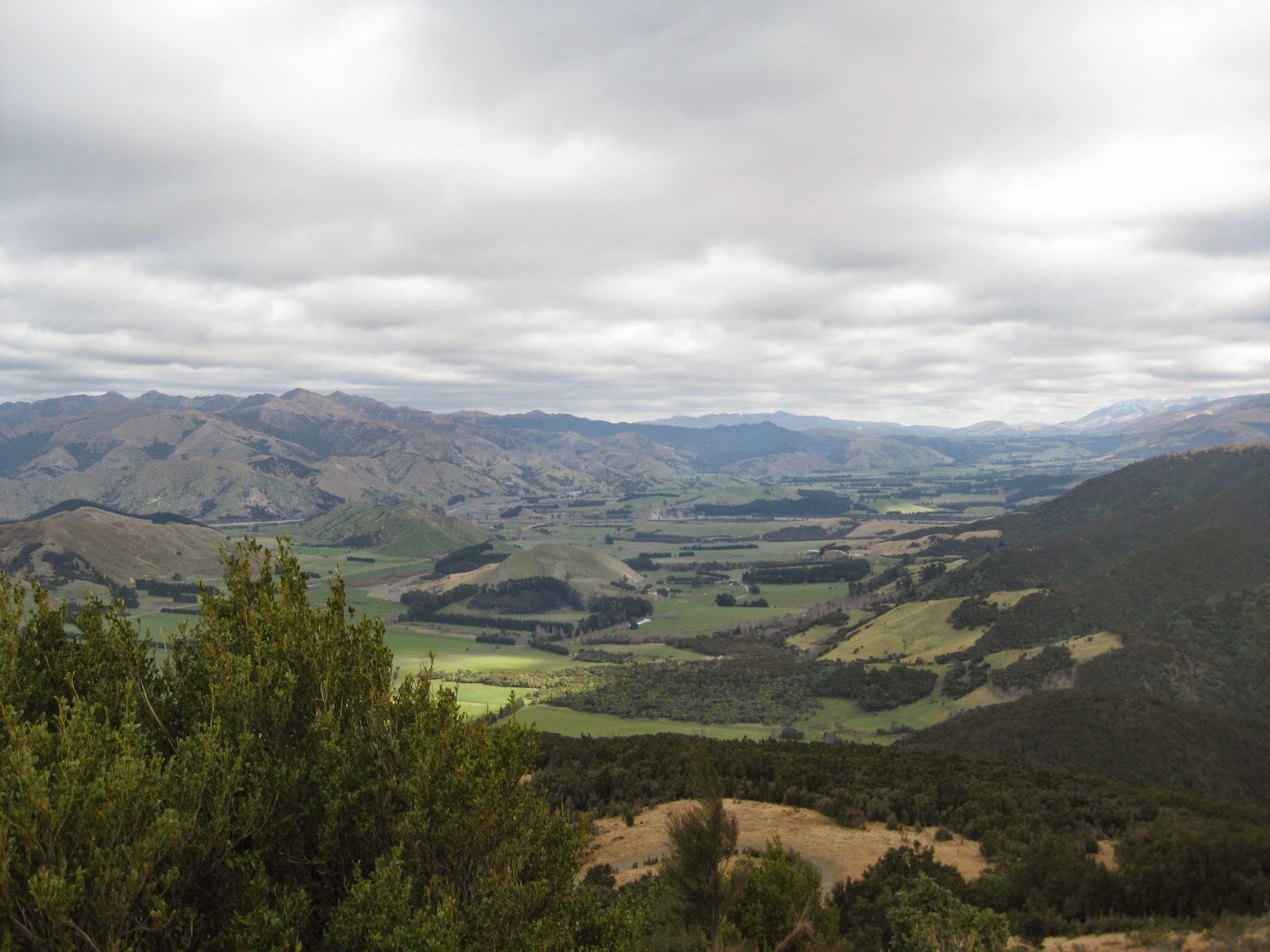 New Zealand is not what I could have anticipated. Honestly, I half expected to find myself in the midst of Middle Earth, with scenic Lord of the Rings views every where I went. But the reality is so much richer than that.

In Kaikoura (pronounced Kai-coda) it is rather difficult to get lost. To the west looms the mountain range, Mt. Fyffe dominating the other peaks, and to the east lies the Pacific Ocean and peninsula. When I bike to town, I pass farm upon farm of cows, sheep, alpacas and the like, with the occasional pick-up truck passing me on the road. Here you can embrace the rural life—re-wearing clothes, sporting “gum boots” or any assortment of flannel and wool, and overall not really worrying too much about what you look like as long as you are warm. I find it so refreshing. Especially being able to live in a community where people not only get to see you at your best but also at your worst. 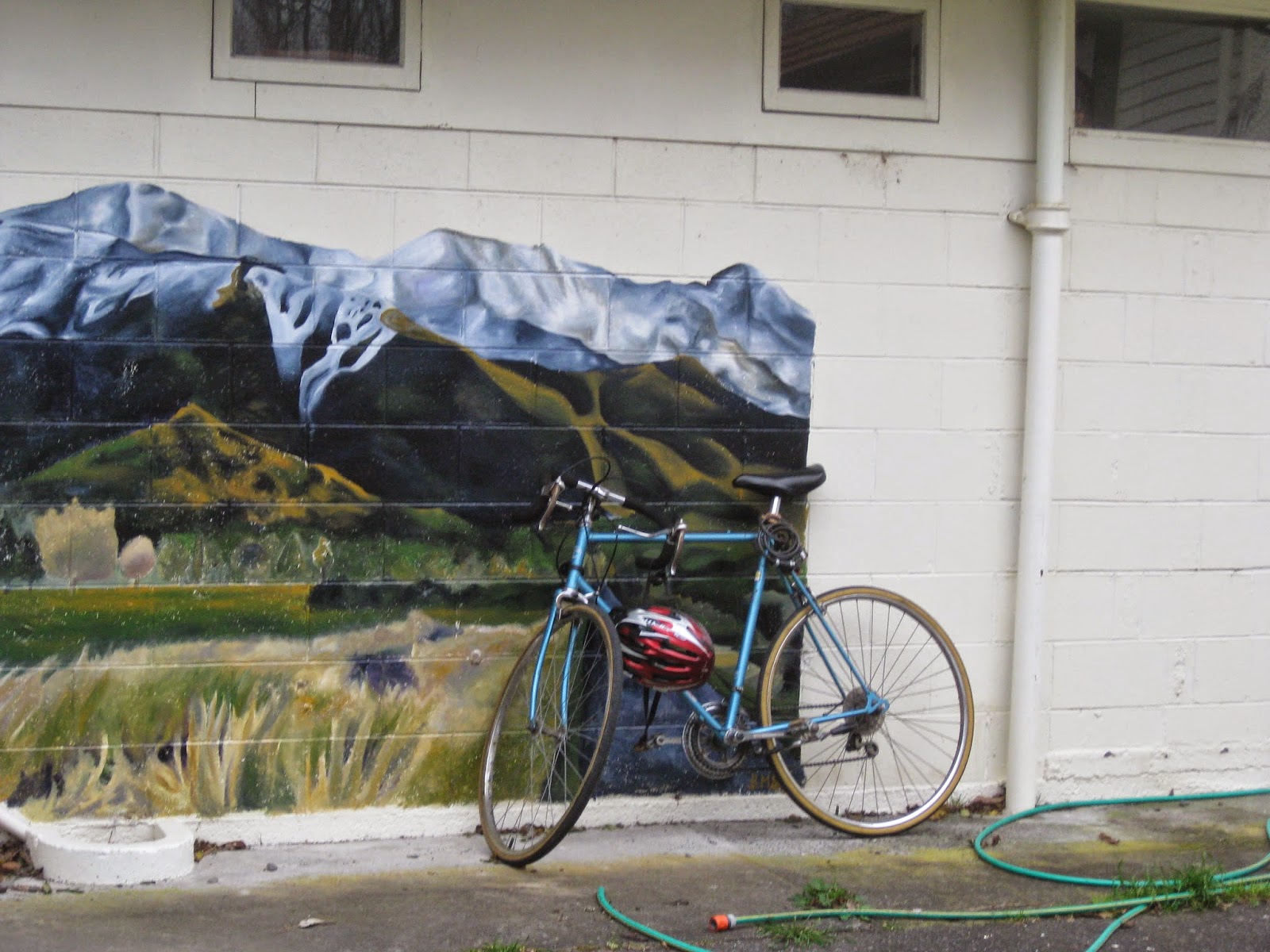 For example, before coming to New Zealand, it had been a long, long time since I had ridden a bike. My neighborhood growing up wasn’t well suited for bike riding, so I haven’t owned a bike since I was eight years old. However, I’m a pretty independent person, so I get really embarrassed when I can’t do something or need help, especially if it is something simple most people can do. They say you never forget, right? So day three of being in New Zealand, I had to swallow my pride and ask for the help of a few friends to help me relearn to bike, most of whom I had just met a few days before, and wobbly started off down the farm roads. And everyone was so encouraging; encouraging me still, even when I have to make a few attempts to get on, or signaling for me when we are about to turn because I can’t let go of the handlebars yet. I wish I could say “but that’s all in the past now,” but it definitely is still a work in progress. It is those kind of humbling, vulnerable experiences within a community that are so necessary. Everyone has a less-than pretty side, including shoddy but improving biking skills. The incredible part is when the community knows and sees those weaknesses and still comes about you and supports you.

Which is why New Zealand is so astounding. It is not merely the views, or the culture, but the people I am living with in community and sharing incredible experiences with—the good and the bad. That is something I could not have anticipated before travelling to New Zealand, but now is something I can’t imagine New Zealand without.